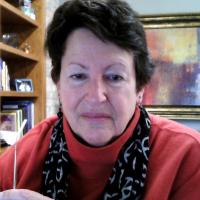 As a past president of IACP, I am delighted to continue to work to establish consistently excellent Collaborative Practice worldwide. I served as a member of the Ethical Standards Rewrite Task Force, and currently sit on the IACP Ethics and Standards Committee.