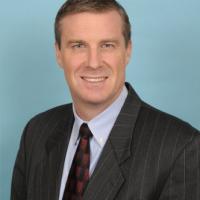 I am an attorney who helps clients who want to resolve their divorce and family law matters in a private, amicable and respectful manner. My practice is focused on representing clients in divorce situations, pre and post marital agreements and modification of prior court orders.