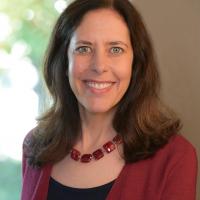 Tanya E. Prioste is a partner in the Family Law Group at Lakin Spears, LLP in Palo Alto, California and a Certified Family Law Specialist. Her practice is devoted exclusively to family law, focused on problem-solving and helping families and individuals move into their next life chapter with dignity and integrity.