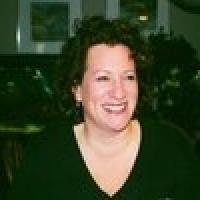 Having been influenced early on in her legal career by the mediation training she received over 25 years ago, Marla gave up court as an option well before the advent of Collaboration as a formal process. As both a Collaborator and a Mediator, Marla is practical, intuitive and creative. She helps people going through marriage breakdown, relationship issues and parenting problems create their own property division, parenting plan, and financial and support agreements. While considering legal rights and obligations, Marla’s focus is on creating a safe environment to empower her clients to craft decisions best suited to their own needs and interests.