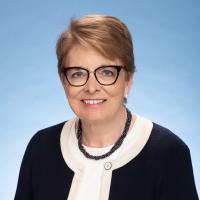 Having been involved in hundreds of divorces during over 40 years of litigation, mediation and now collaborative practice, I feel I can appreciate the benefits offered by each process choice. There are so many choices to make when ending a marriage that it is easy to become overwhelmed. One of the beauties of the Collaborative Process is that it allows the professionals to use their skills to support participants' making choices they understand and can implement. It is a privilege and a pleasure to work with people in this context where creative planning for the future takes precedence over recriminations about the past.

J.D. from the University of Connecticut, 1978