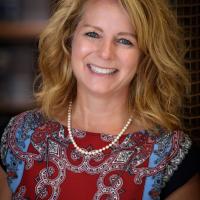 I've practiced family law for over 25 years. In 2001 I was at a seminar and heard the term "collaborative family law" for the first time. I knew as soon as I heard that term that this was the better way and I wanted it to be a part of my practice. In 2002, I was collaboratively trained and thereafter worked with the Northern Kentucky group to start our practice group, now called the Academy of Northern Kentucky Collaborative Professionals. I have served on the board for many years and in 2018 became President of the group. I've spent that last two years working diligently in Kentucky to grow my collaborative practice and educate other lawyers on how to practice in this model.