SPLIT FILM - THE SEQUEL: TEENS LOOKING BACK AT DIVORCE

Registration is closed for this event

​​​​​SPLIT FILM - THE SEQUEL: TEENS LOOKING BACK AT DIVORCE

SPLIT- THE SEQUEL revisits conversations with 11 of the 12 children in the first film - 8 years later.  These articulate young adults reflect on what has best supported them in the process of family change, and what has been most difficult.  Parents, legal and mental health professionals, and the courts have much to learn from the insights they provide.  A virtual screening of SPLIT - THE SEQUEL and a conversation with Ellen Bruno and Christina McGhee, including suggestions on how to best use this film in your work with changing families. 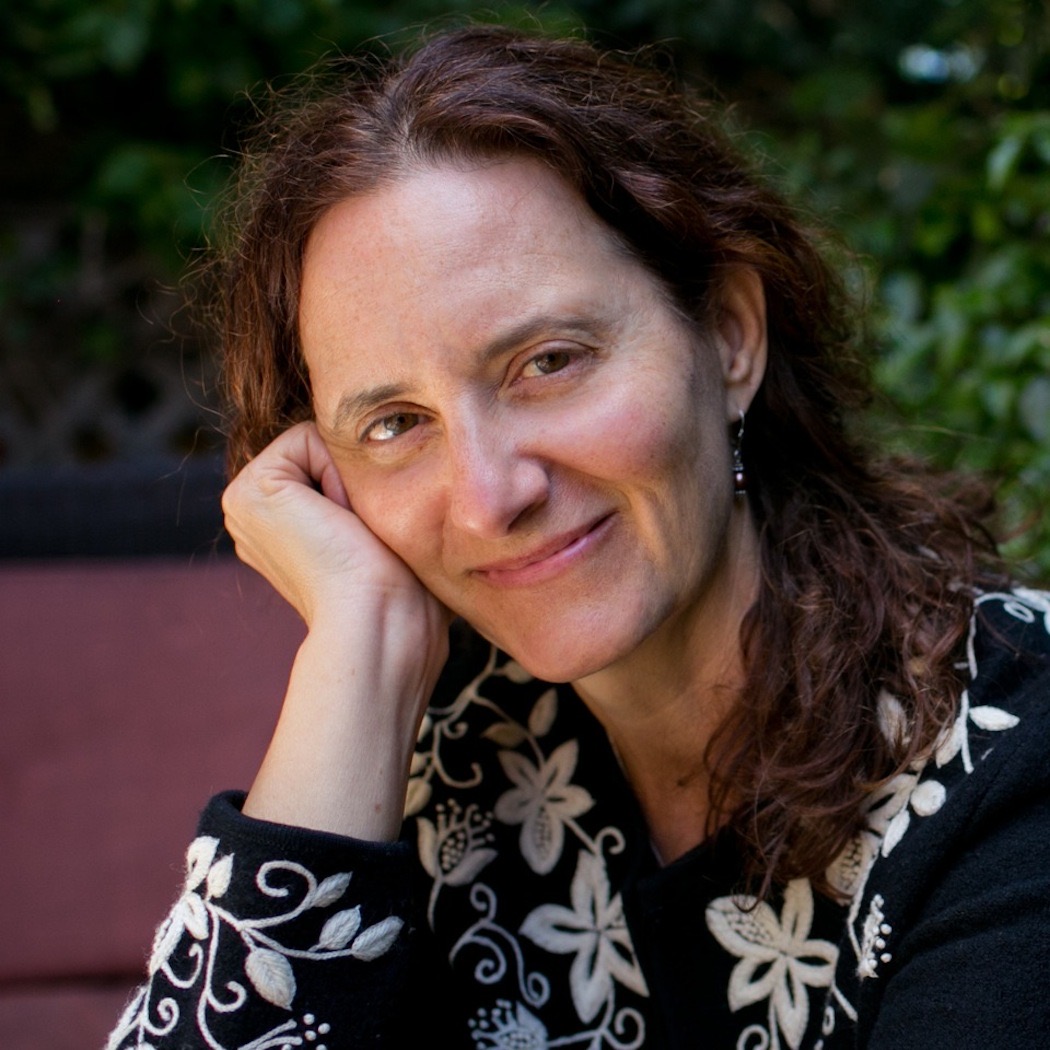 Ellen Bruno is an award-winning documentary filmmaker based in San Francisco. With a background in international relief work, Ellen’s films have focused on issues at the forefront of human rights. She began her relief efforts in remote Mayan villages in Tabasco, Mexico. She has worked in refugee camps on the Thai-Cambodian border with the International Rescue Committee, in Vietnamese boat camps with The Refugee Section of the American Embassy in Thailand, and as director of the Cambodian Women's Project for the American Friends Service Committee. She has also been a hospice worker for the Zen Hospice Project in San Francisco.

Ellen completed a masters degree in documentary film at Stanford University. She is a recipient of Guggenheim and Rockefeller Fellowships, a Goldie Award for Outstanding Artist, an Alpert Award for the Arts,an Anonymous Was A Woman Award for the Arts, a Shenkin Fellowship from Yale University School of Art, and was an Artist-in- Residence at the Yerba Buena Center for the Arts.

Ellen serves on the Board of the Buddhist Film Festival, the Pacific Pioneer Fund, and Ethical Traveler.Org. She is a strategic planning consultant with the Creative Capital Foundation’s Professional Development Workshops, working throughout the country to provide artists a cohesive structure to organize, plan and sustain creative careers. 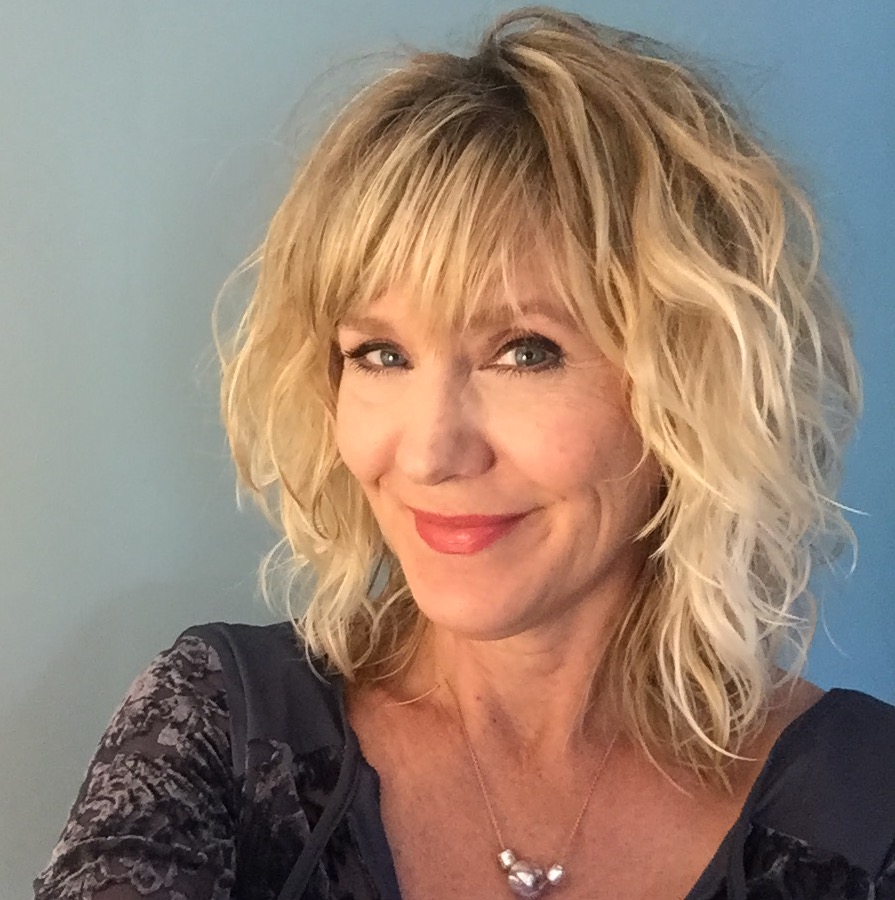 While splitting up is undeniably hard, Christina believes divorce doesn't have to equal devastation for families. She feels that with the right kind of information and support, coparents can be a child's absolute best resource when families change.

Throughout her career, Christina has educated thousands of parents and professionals on minimizing the impact of divorce on children. She has had the privilege of consulting on an innovative national initiative in the UK aimed at supporting separating families and facilitating numerous trainings for family law professionals.

Additionally, she has contributed to several other media projects as a featured expert, content consultant, and writer/producer. Currently, she serves as a creative team member for the documentary SPLIT and SPLIT, the sequel, two compelling films about how kids really feel about divorce and the impact it has had on their lives.

One of her core beliefs is that divorce doesn't make you a bad parent. It makes you a parent going through a bad time. Because she is passionate about helping parents get through that bad time, Christina also maintains an active coaching practice that allows her to work with Moms and dads worldwide.

Those combined experiences have helped her cultivate a series of unique "child-focused" trainings that help professionals engage with clients more effectively, deepen their understanding of how divorce impacts families, and use that knowledge to help coparents craft better agreements.

As a speaker, Christina offers customized trainings for family lawyers, collaborative professionals, and mediators designed to be interactive, engaging, and thought-provoking. Her programs focus on creating a comfortable space for practicing essential skills that maximize learning while providing strategies participants can use right away.

She has been featured on television, radio, podcasts, and in print around the US and abroad. A few places you may have seen her are TODAY Parents, the BBC, The Times, and Parents Magazine. Christina is an expert in minimizing the impact of divorce on children, guiding parents on how to get it right for kids, and managing high-conflict situations.